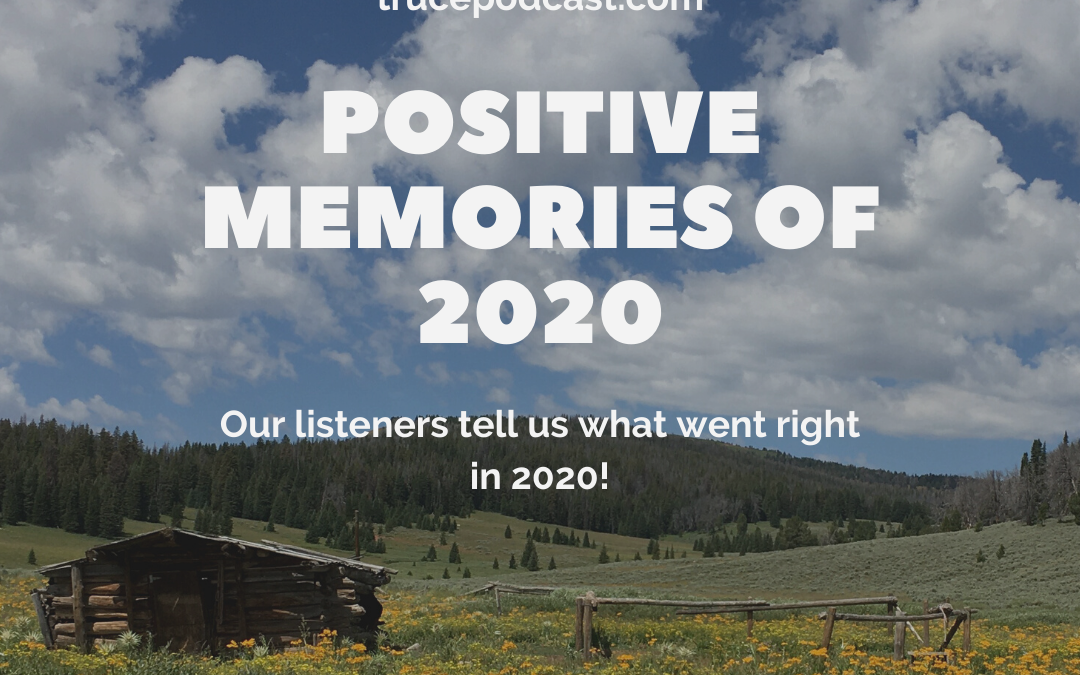 We put out a call for positive stories from 2020 and our listeners responded!

2020 has been a difficult year for many. I wanted to take a few minutes to discuss things that went well. So I opened up a phone line to collect stories from you, the listeners. Thanks to everyone who submitted their stories!

I’ll be opening up the phone lines again in another month to collect more listener feedback.

Happy New Year and thanks for supporting Truce! 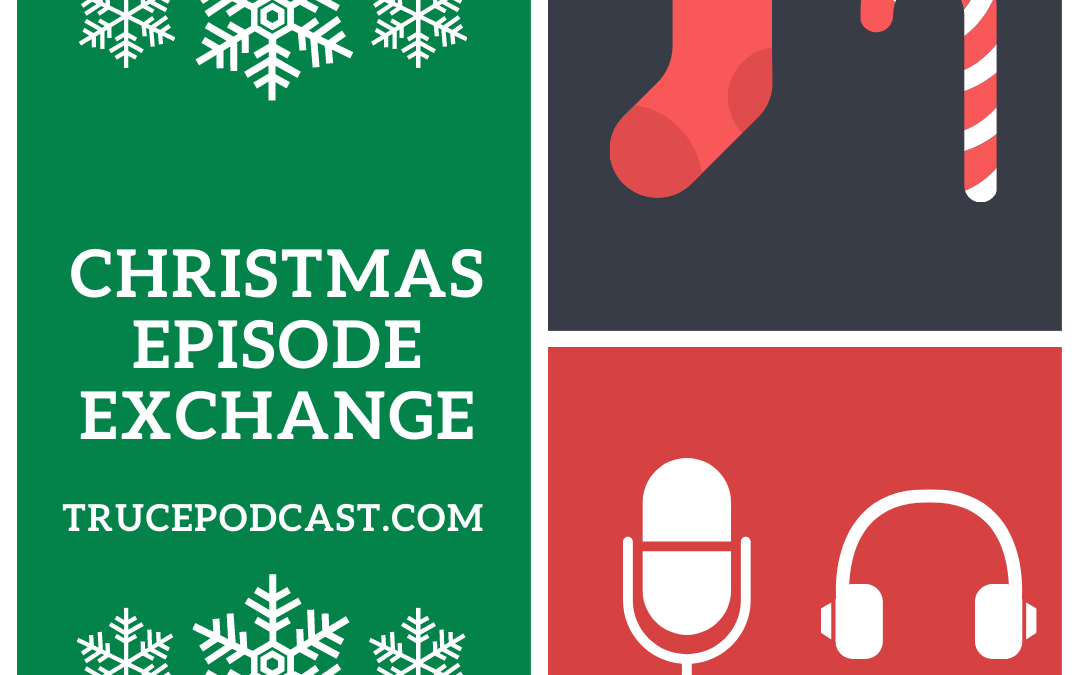 Enjoy a sampler of Christian podcasts, including one inspired by the book “Endurance” by Alfred Lansing.

It’s time for our second annual Christmas Episode Exchange! Each year I put out a call on the Christian Podcasters Association Facebook page for 5-minute mini-episodes based on the theme of Christmas. Now I’m going to present several of the best from that group. 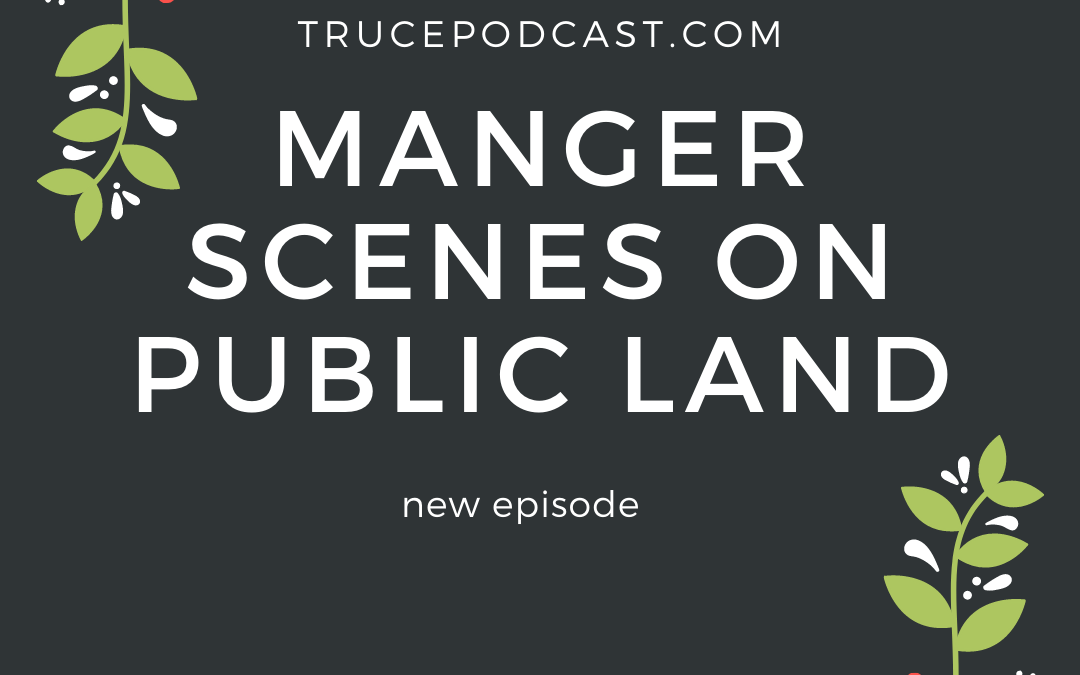