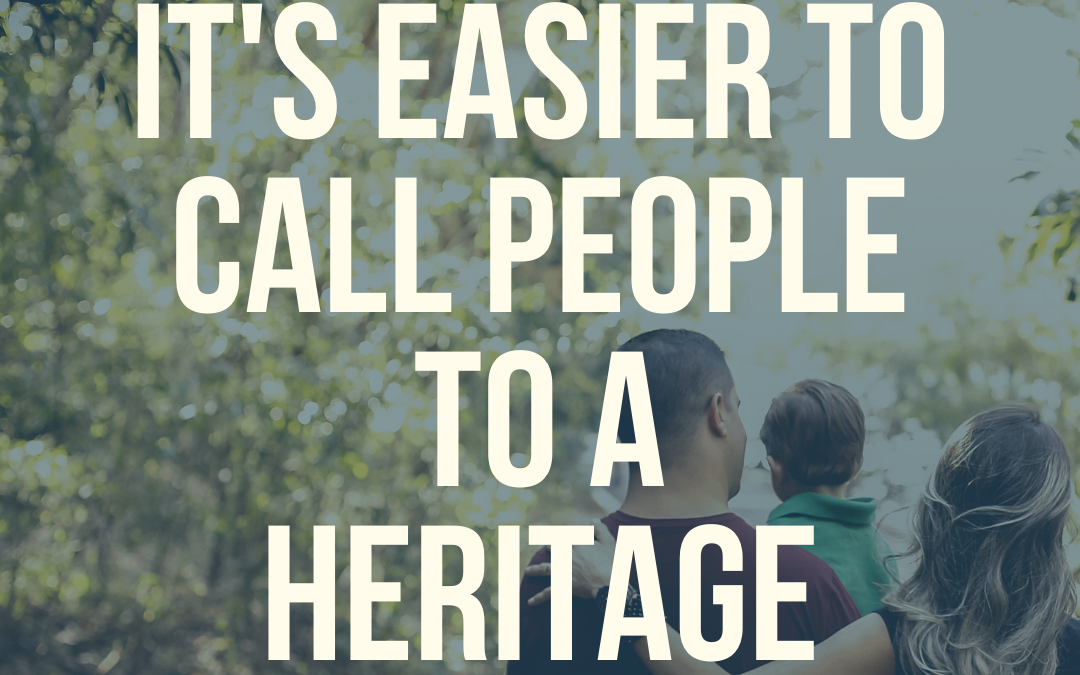 E3:S46 Takeaway 5: It’s Easier to Call People to a Heritage than to a Saving Faith

Is the United States a Christian nation? And is that notion worth pursuing?

Some of the most common feedback I heard about season 3 of Truce is that I didn’t give the Christian America camp enough time to back their opinion. In this mini-episode, I discuss my reason for leaving people like David Barton of Wall Builders off of the show.

I also play a short clip from Gregg L. Frazer who was on our Christian America episodes. His book is “The Religious Beliefs of America’s Founders“. 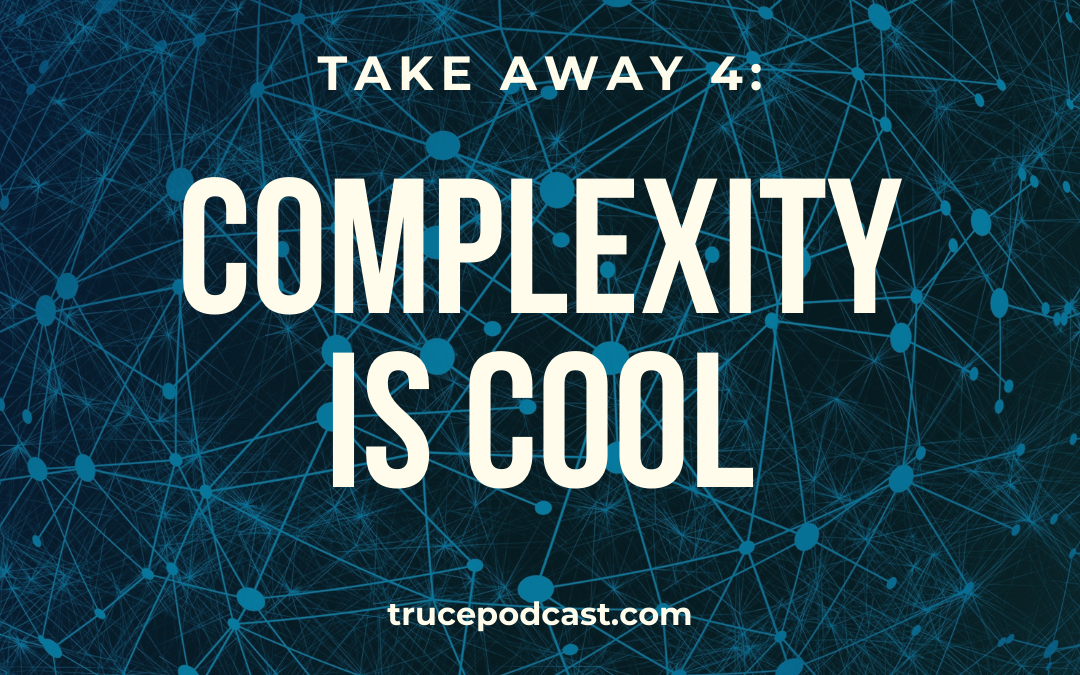 Chris sits down with Dr. Richard Land at the National Religious Broadcasters Convention.

At the 2019 National Religious Broadcasters Convention in Los Angeles, I had a chance to sit down with Dr. Richard Land. Dr. Land is a man of the company line who mixes Republican thought with Christianity. At this interview, Dr. Land said (off mic) that the reason this generation struggles so much is that we are unwilling to see the issues of our time as black and white. Good vs. Evil.

I disagree. I think the opportunity our generation has is that we can finally think of this complex world as complex.

This mini-episode is just one of several meant to help sum up season 3 of Truce. 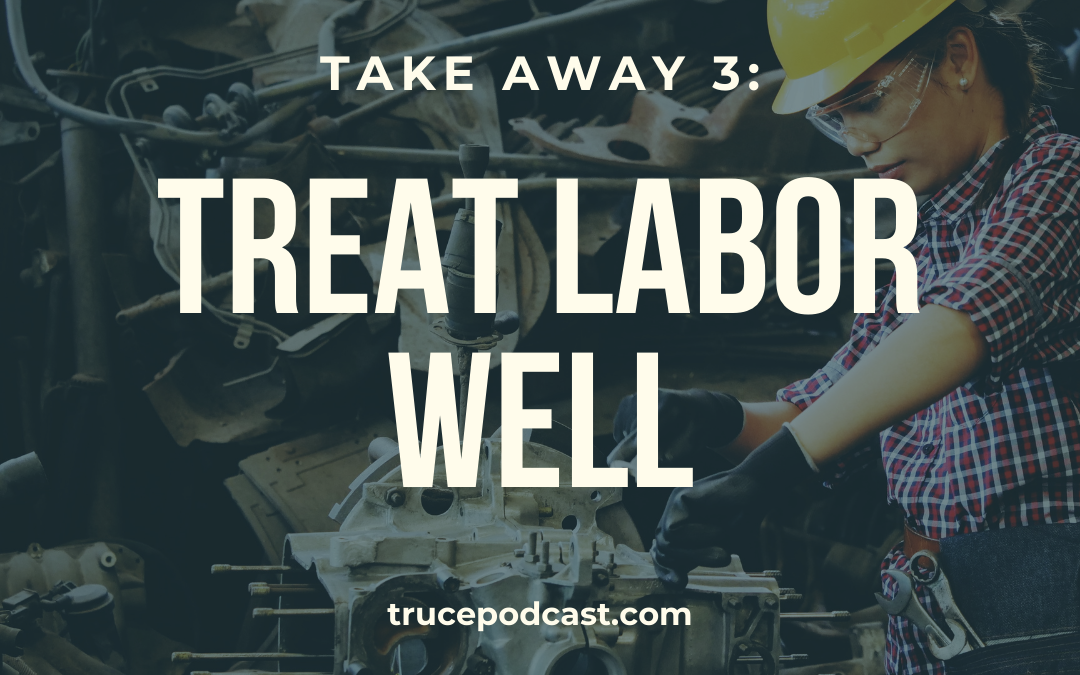 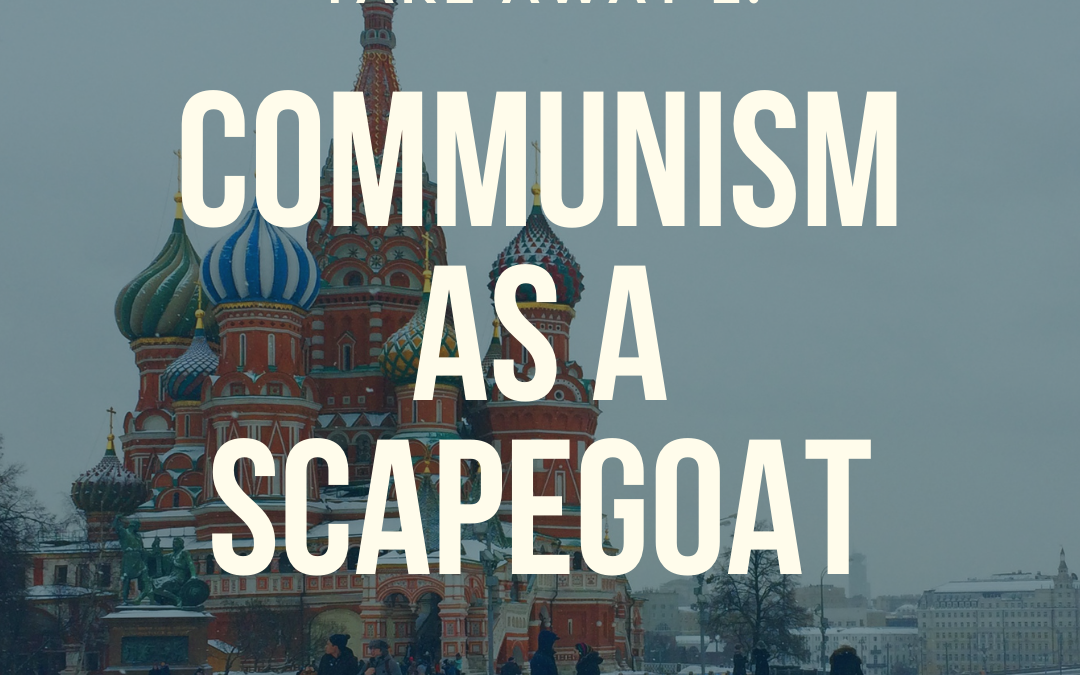 S3:E43 Takeaway 2: Communism Can Be Used As A Scapegoat

An interview with Jemar Tisby to discuss race, communism, and why we sometimes don’t like to talk about either.

Season three of Truce has been all about how the rise of communism in Russia impacted the Christian Church. As we approach the end of the season, I want to highlight some of the important takeaways.

One of them is that communism can be used as a scapegoat. That is used by some people to get the public to hate or disregard something they don’t like. That could be the COVID crisis or Black Lives Matter.

Our guest today is Jemar Tisby. He’s the author of the New York Times Bestseller “The Color of Compromise” and “How to Fight Racism“. He’s also a frequent voice on the Pass The Mic Podcast. You can access his Substack email list here.