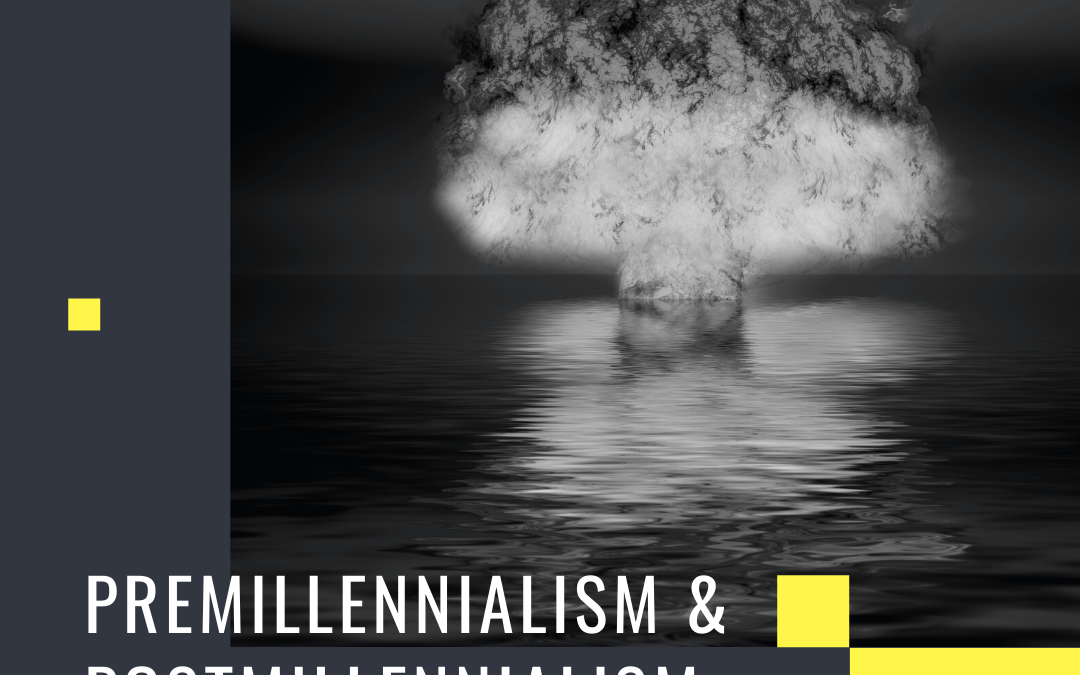 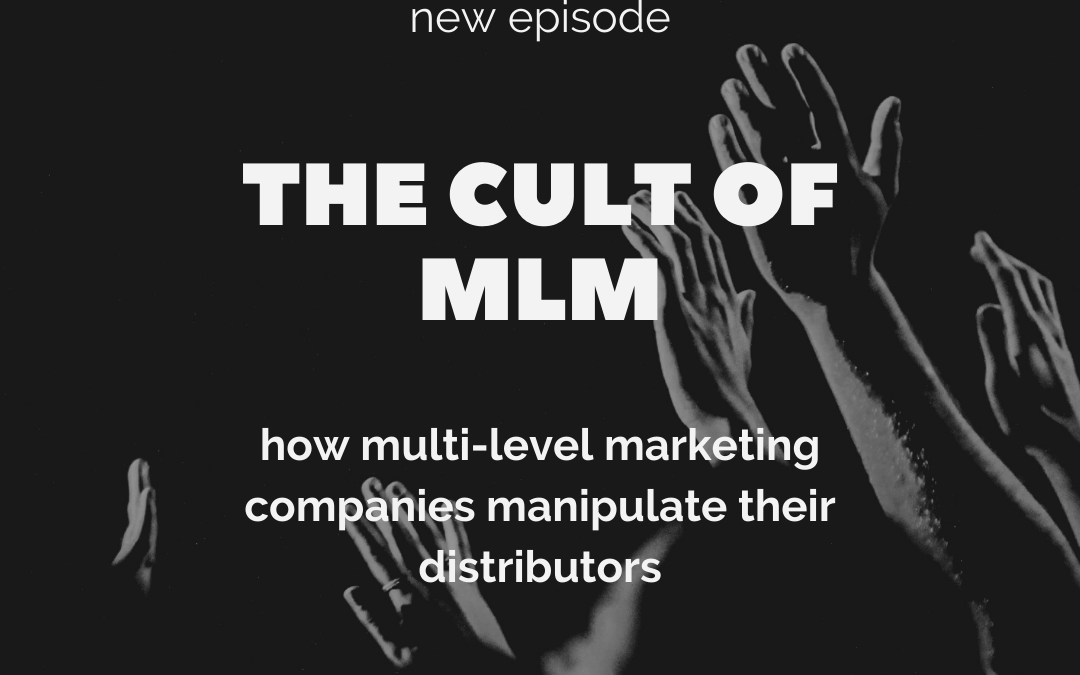 Multi-level marketing companies have many similarities to cults:

Why don’t we think of them as cults? Well, we don’t like to think of businesses as being cults. MLM companies and organizations have connections in high places like the White House and the Chamber of Commerce.

Robert FitzPatrick joins us once more to discuss his research. He’s the founder of www.pyramidschemealert.org and the author of the book Ponzinomics: The Untold Story of Multi-Level Marketing. 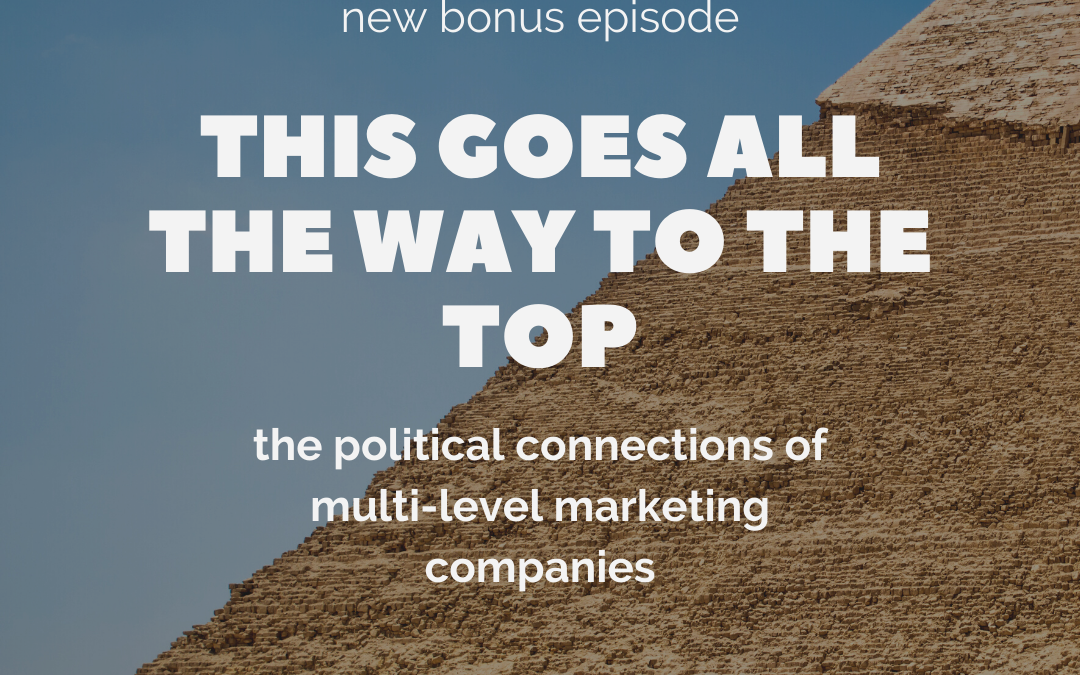 BONUS: This Goes All the Way to the Top

Multi-level marketing companies have very powerful friends. Here is a list of some of the well-connected people tied to MLMs:

How is it that a business model where over 99% of the people involved will lose money is still legal? The answer is in the list.

My guest today is Robert FitzPatrick from Pyramidschemealert.org. His excellent book is Ponzinomics: The Untold Story of Multi-Level Marketing.