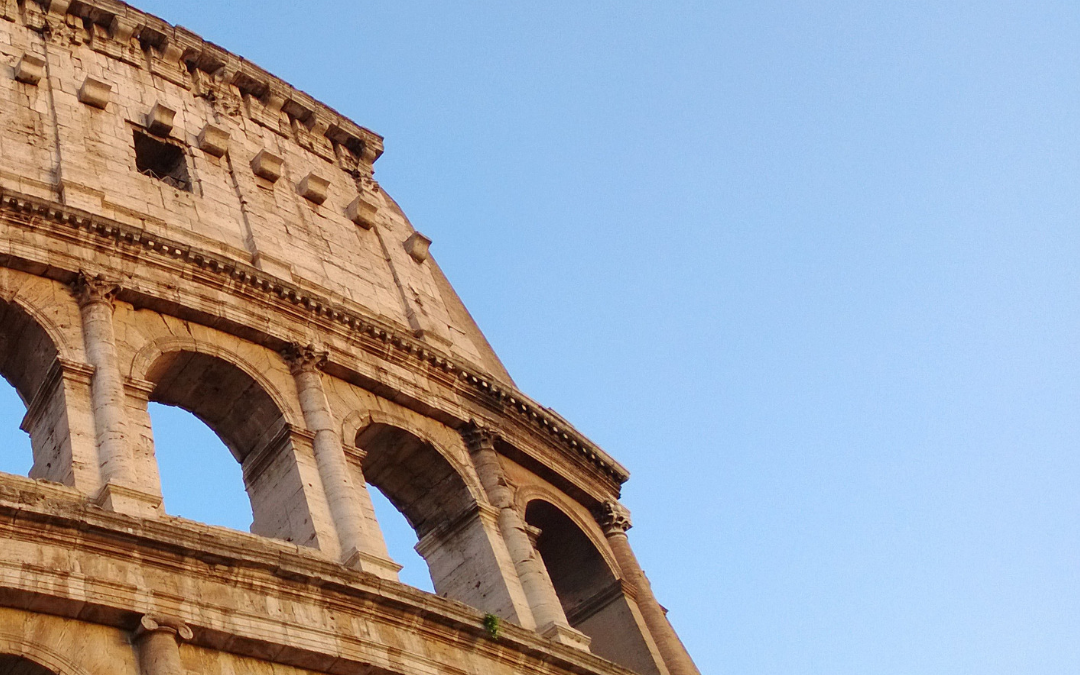 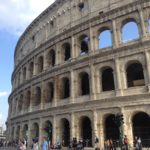 The Roman Colosseum in modern day. 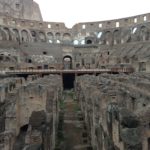 Inside the modern Colosseum. This is where animals and (often unwilling) contestants waited before they were lifted above ground and onto stage. 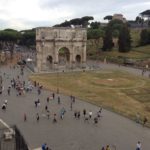 This is the arch built to celebrate Constantine’s victory of Maxentius at the Milvian Bridge, taken from the Colosseum in Rome.

Christians were heavily persecuted in ancient Rome. Even in the Bible. But when did persecution end and Christianity become a force that would shape the world? It all began in the 300’s when the Roman Emperor Constantine saw a sign in the sky and claimed the name of Christ.

Our current political environment has many people wondering, “when did evangelical Christians get involved in politics”? Well, they weren’t evangelicals in quite the same sense of the word, but Christians first found political favor under Constantine. Nearly 1700 years ago! The question, of course, is how we use that power. Is it to show strength, or to become the “least of these”?

This is the first in a 4-part series examining the life and legacy of this famous/ infamous ruler of the Roman Empire.

Our guests for this series are Professor Gerald Bray and Professor David Potter.