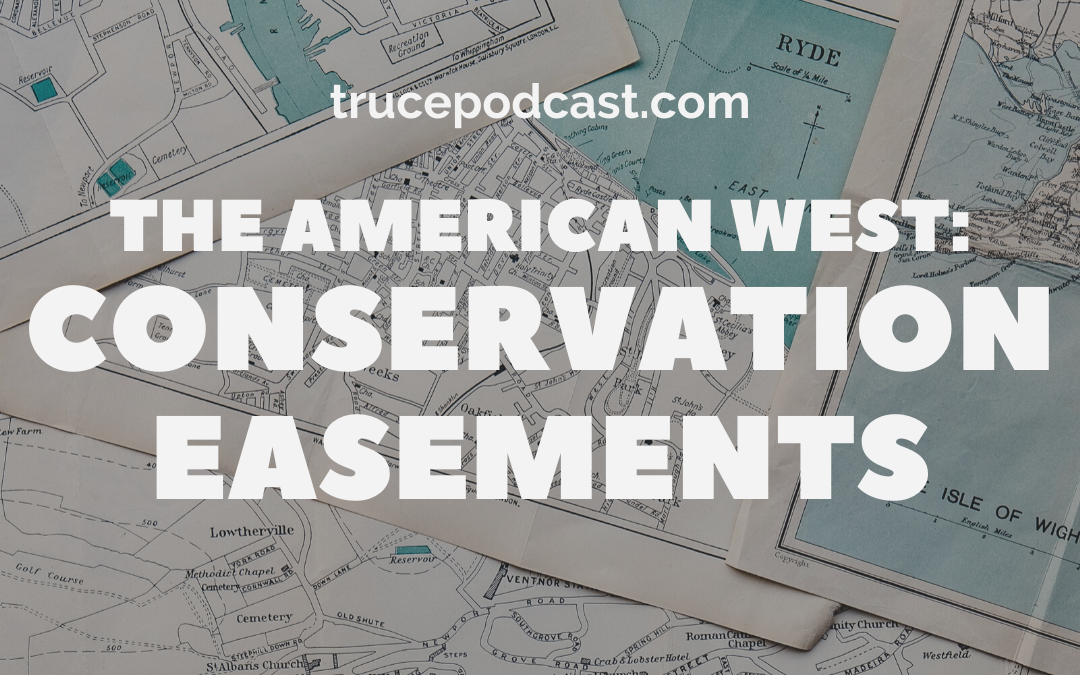 How the ultra-wealthy use government funds to finance their backyards

In this episode, Chris digs into the history of these instruments to understand what they are and how they are impacting rural Wyoming and the rest of the country.