Plantation Jesus: Race in the Church 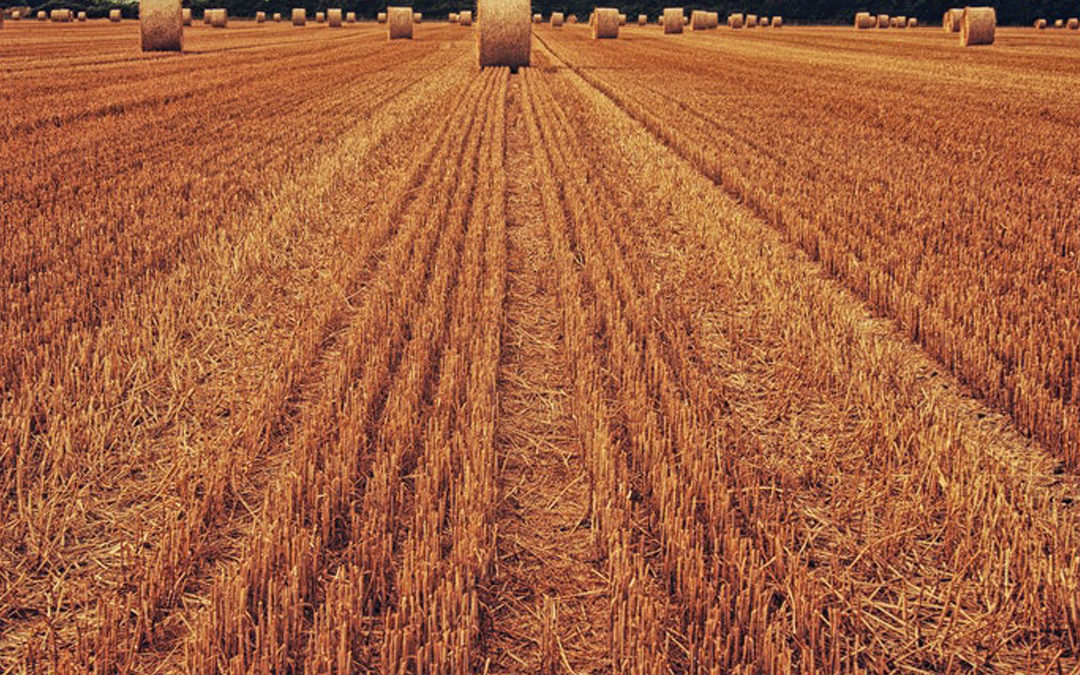 Listen to “S1:E4 Plantation Jesus” on Spreaker.
In this podcast extra, we’re taking a look at how ethnicity sometimes trumps our commitment to God. How can we, as believers, move forward in a Church that seems divided by race and ethnicity? Skot Welch is the founder of Global Bridgebuilders, an organization that works with companies and churches to encourage diversity. He and his friend Rick Wilson wrote the upcoming book Plantation Jesus: Race, Faith, and a New Way Forward.

Truce is a listener-supported podcast. Leave us a comment on iTunes and be sure to visit us at www.trucepodcast.com. You can follow us on Facebook and Twitter. Our host is Chris Staron, author of Cradle Robber and writer/ director of the films Bringing up Bobby and Between the Walls.
CS: Chris Staron SW: Skot Welch

CS: After producing the story on the Curse of Ham I did one final interview on the subject of race. It was with Skot Welch.

Skot is the founder of Global Bridgebuilders, an organization that works with companies and churches to encourage diversity. He had a lot of great points, so many, in fact, that I didn’t want to be limited. So, as a bonus to you, I want to play highlights from our discussion. But first, a quick encouragement. Turn off your political brain for a few minutes. Listen with an open mind.

We first talked about his upcoming book called, Plantation Jesus: Race, Faith, and a New Way Forward. I asked him to explain the title.

CS: Skot, how does racism show itself in Christianity today?

SW: We still are very segregated along ethnic lines. We are still kind of focused on this notion of the ethnicity of Jesus as a white man, which he was not. We are still very much divided in terms of… along political party lines as well. As opposed to God’s kingdom where for all kinds of different thing, but we stop and let that be the dividing factor. And it also shows up in the fact that denominations have to have something brought before themselves, even, to talk about the curse of Ham, which is both unbiblical, he said, ‘cursed is Canaan’, first of all. And the fact that it would have to go through this ecclesiastical congress to go before the board when the Bible is very clear in… with 66 books of truth there. So it shows up in all different ways. It shows up in The Colors of the Gospel which is something used for many street evangelism teams, primarily white, where they use white to be symbolic of purity and black as the color of sin. But nowhere in the Bible does it talk about sin as being black, it talks about it being scarlet.

It shows up in so many different ways, it shows up in the fact that… and I’m an independent anyway, it shows up in the fact that when… we have a president right now that can call a quarterback an SOB for kneeling and he can actually can Nazis good people, and we have people in attendance at his talks still in mass numbers, primarily people from the family of God, evangelicals. And supporting him, and cheering him, and calling him a Christian.
The Bible that I read says you know a tree by the fruit that it bears. I just haven’t really seen any fruit. Yet still, I honor the office and pray for him daily, in fact. You know, just ask that God would flood his heart with wisdom and insight and everything. It shows up in so many different ways, it shows up in the fact that we call America a Christian nation. There’s nowhere in the constitution that has Jesus’ name in it, nor can we talk and justify 400 years of slavery and call that just a hiccup in history or having a bad run at trying to do the right thing. So, this whole idea of that whole… the ideology of a mythical Christian nation, or calling the United States a Christian nation – not saying that it’s not an amazing nation, and a wonderful nation. But it’s certainly not a Christian nation. We may have some principles that align with it. But even when they said in the Constitution… the Declaration of Independence “all men are created equal” they weren’t even talking about people of color. Nor were they talking about women.

And we have to be honest about that. I think the biggest thing that Plantation Jesus speaks of is to, for Christians to be honest and not try to grab on to something man-made to grab their identity. Our identity should be found in Jesus Christ and then we start from there. Right now I think we are very much ethnocentric as a body of Christ, which puts ethnicity in the center. We are ethnocentric and we’re Christo-conscious. I actually think…. the converse of that is actually where we should be. And I think if we were there we’d experience a lot less hiccups among the family. We should be Christo-centric and ethno-conscious. Because God doesn’t have a problem… he created us all. Italians, and Polish, and German, and African-American, and Latinos, and Native Americans. But he has a problem when we put that first. Because he actually wants to be first.

CS: I know we’ve made mistakes in the past. And it’s hard for us to just say a few words and make them go away. But how should churches proceed in the future?

SW: I think they can really move forward by being honest. They can move forward by honoring 1 Corinthians 13 and [unintelligible]. Because love is associated with maturity and from that, we can surmise that dis-unity comes from a lack of maturity. So right now we’re in a very immature state as the body. And I also think we can model John 17 where Jesus said, “make them one.” And first of all, he says in that chapter that the Father has given us the ability to love each other as the Father loves Jesus. So it’s not that we don’t know, we have an unwillingness in the body to love each other as the Father loves Jesus. So, it’s a maturity issue, and it is a love connected to maturity issue, and it’s an age of idolatry. We literally have, we’re bowing down to political parties, and to ethnic groups, and to denominations but nowhere in the scripture can I see that a denomination, a political party, or an ethnicity ever brought salvation to the world. Only Jesus did that.

CS: To me, the fact that we’re still dealing with the curse of Ham… it demonstrates that Christians don’t get their theology from the Bible. We tend to get it from popular culture and what people say about it. To me, it’s a real problem that the Southern Baptist Convention shied away from defining theology, from shooting down the curse of Ham.

SW: That’s exactly right, and the fact that… to understand the history that…. and to see that wow… a denomination doesn’t want to hear it when, a denomination really was… you, know that really was one of the denominations responsible for the perpetuation of it. And the fact that it’s like bringing a debate to the floor over Santa Claus and talking about his ethnicity. Well, first of all, he’s not real. Right? No more than the Easter Bunny is. There was a St. Nicholas. But that was a very different story. So we take this myth of the curse of Ham and, to me, to me we may as well put it alongside of the Easter Bunny and Santa Clause, but you see that it is much more harmful. And it justifies the hard hearts of men to bring oppression whether the person they’re trying to oppress names the name of Jesus or not. And, again, that is Plantation Jesus. That is the personification of it – to justify something that is not in the scripture, to try to act like it is. And, uh, and that is why I think the body is having… we’re having these debates that we should have resolved a long time ago. And it shows that people, as you said, they don’t read the Bible for themselves. They do hearsay, they hang around with people who think just like them, and they take it from pastors or other leaders that misquote the word of God either knowingly or unknowingly.

CS: And to their credit, the Southern Baptist Convention has made some strides. In the 1990s they officially apologized for their behavior leading up to the Civil War and the promotion of slavery.

SW: And they have actually some really good efforts now. I think they’re really trying. And again, that’s the point as well. If we truly have a Christo-centric perspective on that, the Bible demands, and God commands us to forgive each other. Right? It doesn’t mean that we have to walk in stupidity and act like stuff never happened. But as an African-American, what the Bible tells me if Jesus is my Lord, then he said to release them and forgive them if I am to be released and forgiven. But when my identity is based on my ethnicity more so than the scripture then my ethnicity becomes lord and not Jesus. So the whole idea is that if Jesus is Lord of your life, then you’ve got to lay down first everything else and you have to pick up the cross, you have to pick up the word of God and you have to put Jesus in the center. And so, the wonderful thing about having a Christo-centric focus is everybody has to change. But this current idea of being ethnocentric and Christo-conscious, people don’t have to change because they’re obeying their own ways instead of obeying God’s way.

CS: Skot Welch is the founder of Global Bridgebuilders. His book, Plantation Jesus, which he co-wrote with his friend Rick Wilson, will be available in May of 2018.

That’s it for this podcast extra. For more information about the show, go to TrucePodcast.com. Please remember that this podcast is listener supported. You can contribute on our site, and by purchasing a copy of my novel, Cradle Robber, from your ebook store.