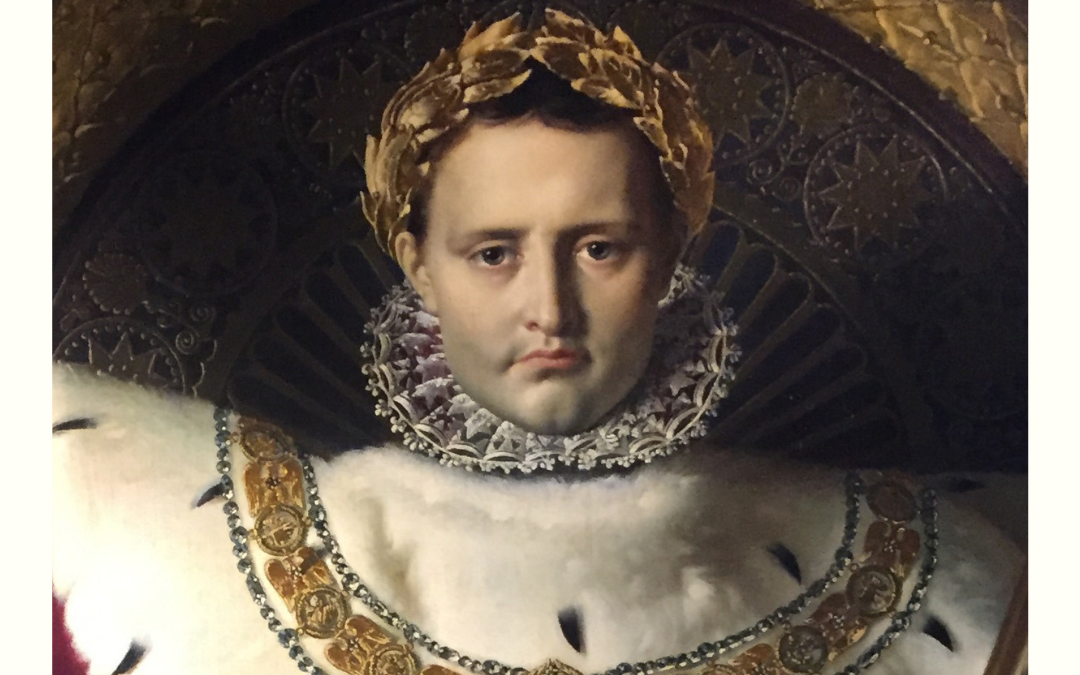 Our goal is to make Truce the best Christian podcast available. We need your help to do that! We’re currently over $3,000 in the hole in this project. Would you consider helping us you? Donate on our website at http://www.trucepodcast.com/donate.