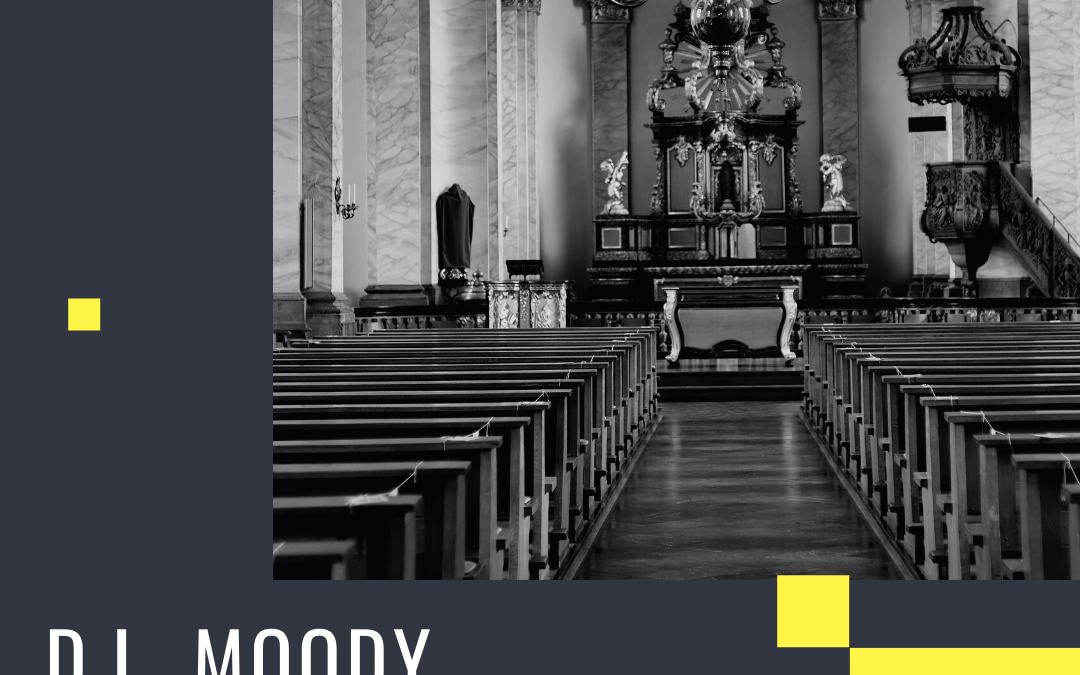 DL Moody. The name may be familiar. There is a Moody Publishers, a Moody Bible Institute, Moody Radio. His name is all over evangelicalism. His remarkable life story is something worth noting. Though Moody was not a fundamentalist, some of the tactics he used to build his ministry would be employed by some of his lieutenants when they built the foundation of the movement.

So we’re going to spend this episode talking about this remarkable man. Born in poverty, educated to only about a 4th-grade level, he would rise to become one of the most important American evangelists. His folksy style and booming voice were winsome to the millions of people to whom he preached. In this difficult series about controversial ideas, why not take some time to discuss something that went right in the late 1800s? The ministry of Moody.

I’m joined in this episode by Kevin Belmonte. He’s the author of several history books including D.L. Moody: A Life. Check out his books and let me know what you think!