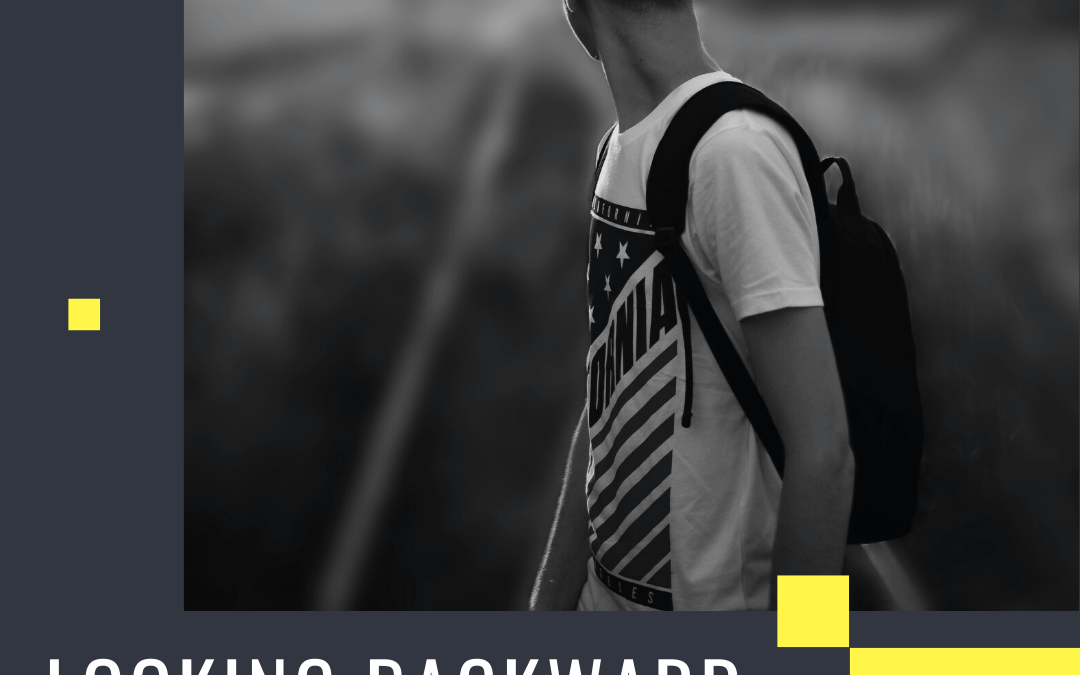 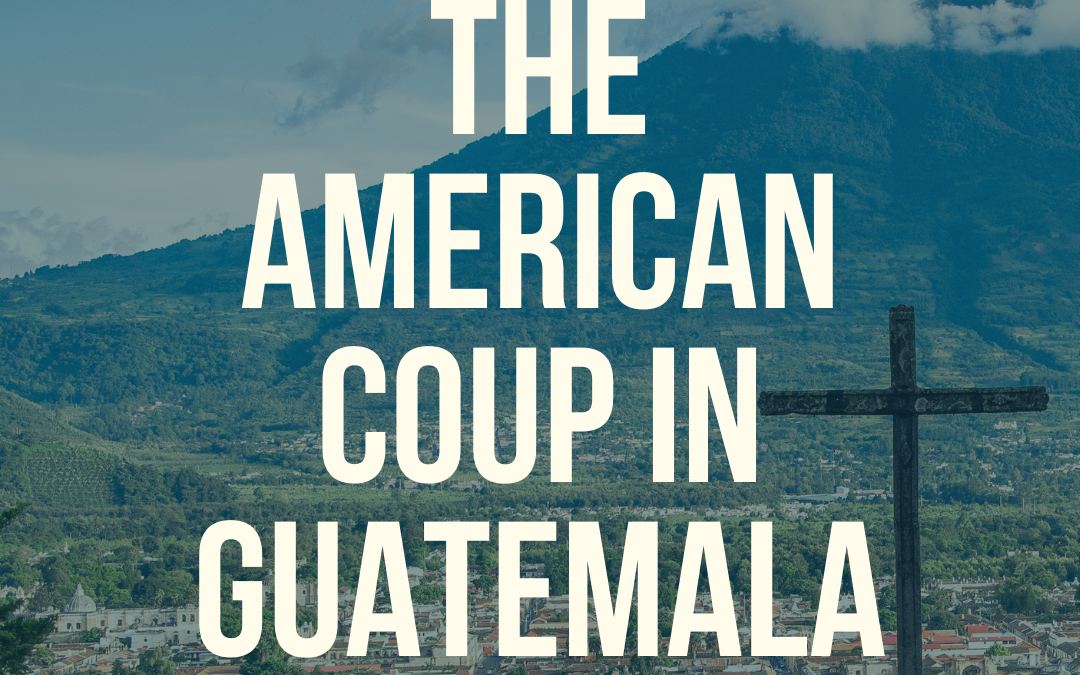 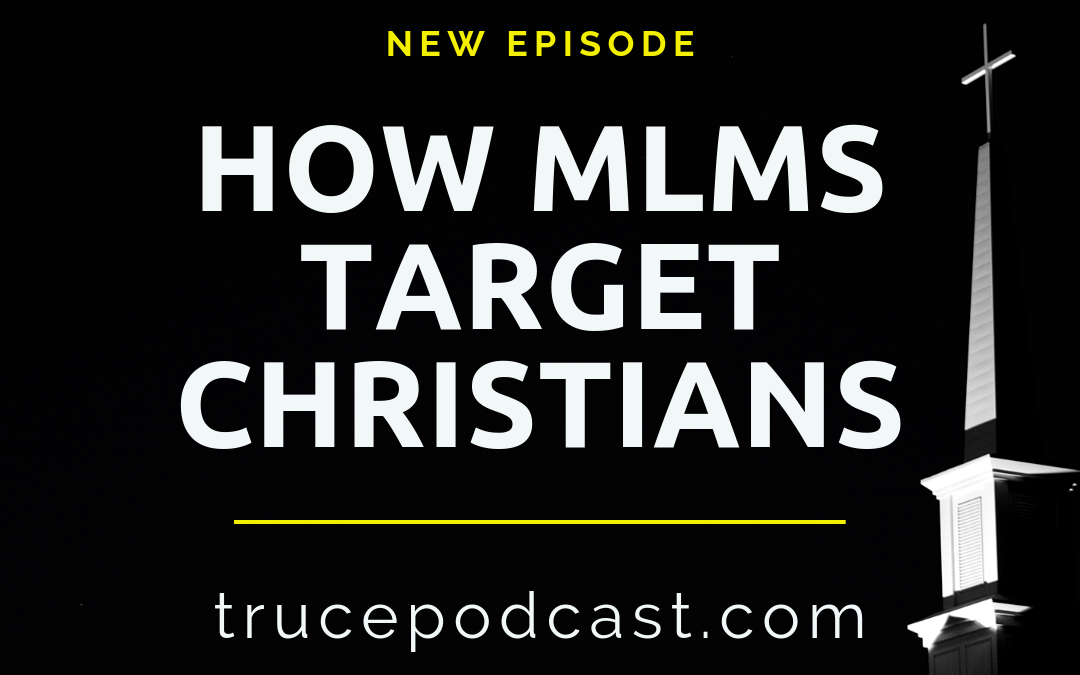 Did you know that Presidents George H.W. Bush, Bill Clinton, George W. Bush, and Donald Trump have all stumped for the multi-level marketing industry? MLMs, direct sales, and network marketing have powerful friends. But what about Christian “celebrities”?

On this, our fourth and final episode on MLMs, we’re going to demonstrate how the gospel is used to sell an illegitimate business model. People like Josh McDowell have spoken for Amway. But does that make his actions wrong? He is, after all, there to preach the gospel to a captive audience. Who can blame him?

Ideas explored in this episode:

Want more information and links? Visit our website at www.trucepodcast.com.

Truce is a listener supported show. Donate now on Patreon, GoFundMe, or at www.trucepodcast.com.