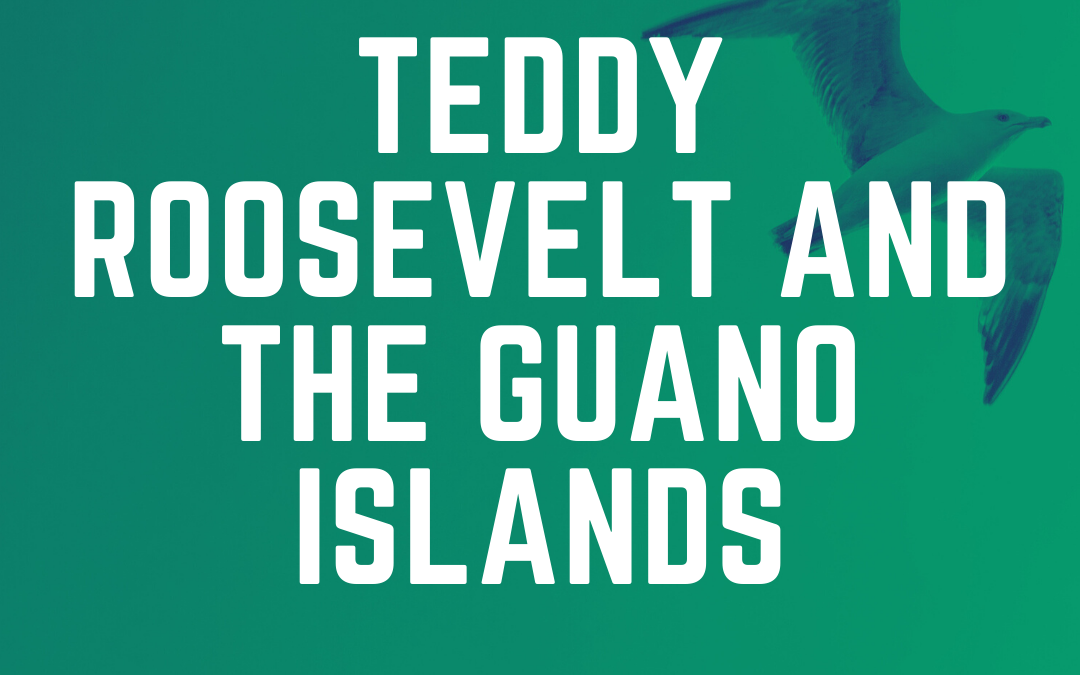 When we were done conquering the west, done warring with Mexico, done fighting Native Americans, we looked out across the Pacific Ocean and said… “huh… I wonder what’s over there?” The truth is that the United States is an empire. We accomplished that by fighting wars and by seeking out resources.

In the 1800s the United States faced a very real problem: we were running out of nitrogen. Not in the air. There is plenty in the air. We were losing it in our soil. Plants need nitrogen. Where were we going to get it?

The answer we came up with was: bird poop. It’s rich in nitrogen and makes a great fertilizer. The trouble is that we didn’t have any way to get large quantities of it. Until American businesses took over islands off the coast of our country.

This is the story of greed, a different kind of slavery, a Supreme Court battle, and the worst job in the 1800s.