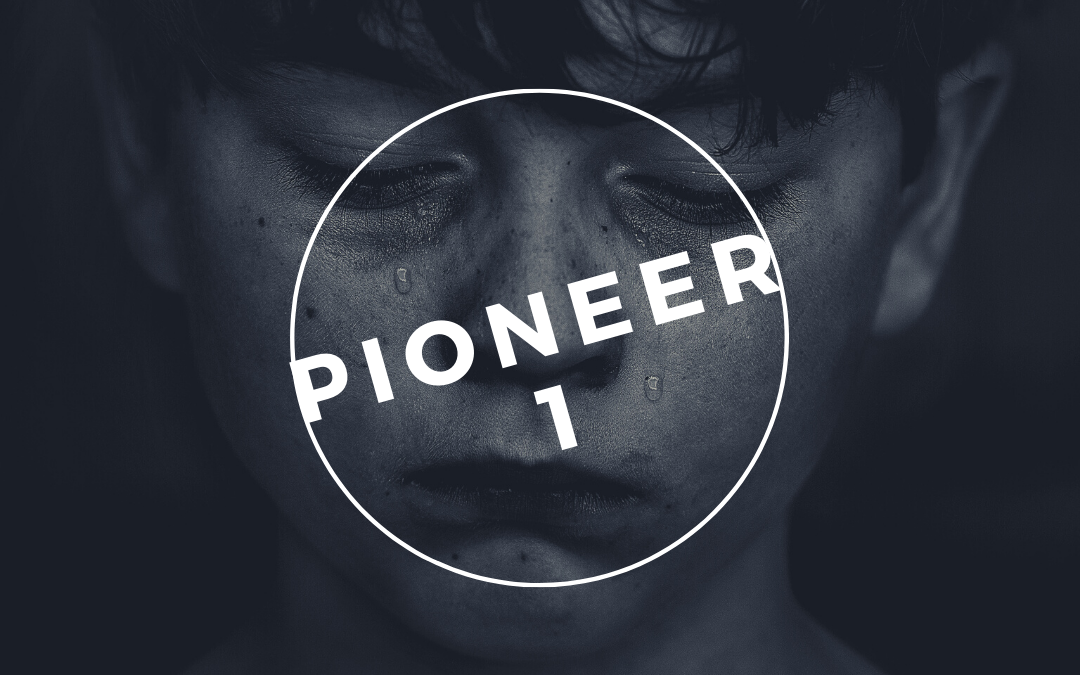 Christmas and New Years can be a stressful time for us. But what if you had to celebrate two Christmas’ and two Years’? Our special guest Jennifer Eremeeva (author of Have Personality Disorder Will Rule Russia) is an American married to a Russian. Each year they have the potential of four holidays in less than a month. But why?

The confusion has to do with a discrepancy in calendars. It turns out that the old Julian calendar, which is used by the Russian Orthodox Church, is several days different than the Gregorian calendar that we use. This has to do with an old disagreement between the Catholic and Orthodox churches.

Subscribe to Truce so you’ll get every new episode as it is released!

This recipe is pretty simple, but it may take a few hours to make so do this one in advance. 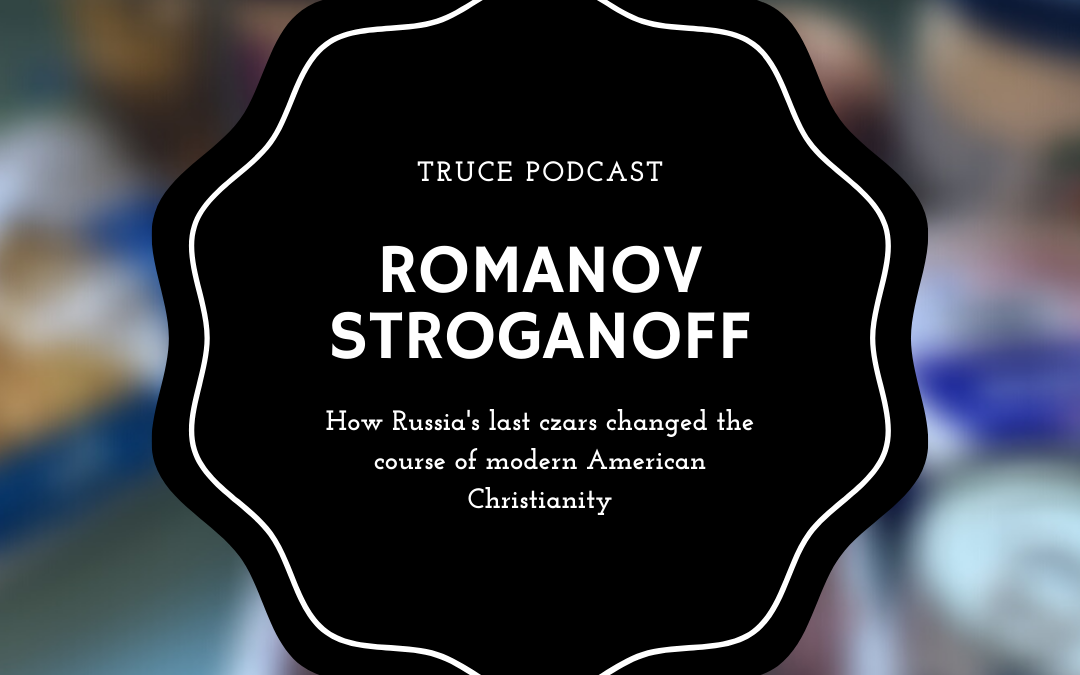