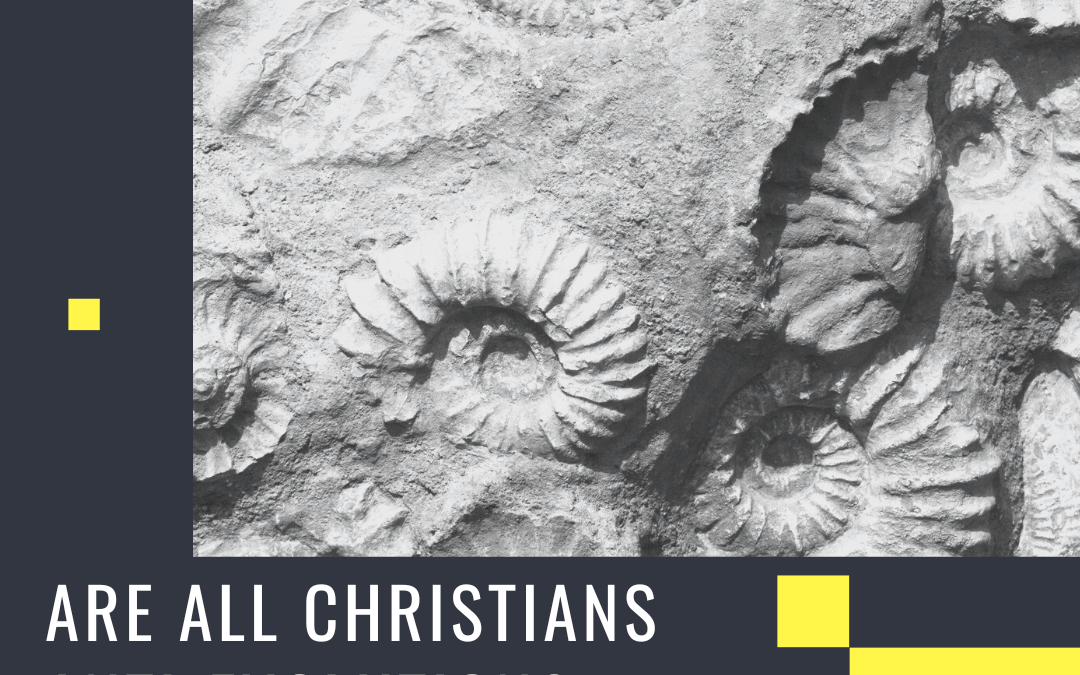 S5:E28 Are All Christians Anti-Evolution?

Not all evangelicals or fundamentalists are against evolution

In the 1600s, an Irish Archbishop named James Ussher did a bunch of math. The Bible is full of numbers and genealogies. He sat down and calculated that, in his opinion, the Bible dated creation at 4004 BC. According to Ussher, that is when God created man. That number has really stuck around!

I gathered my small group together to explore the Adams Synchronological Chart. It is a 23-foot-long timeline of human history, beginning in 4004 BC and ending in 1900. There it was! The 4004 BC number! Which brings up an interesting question, right? What did Christians really believe about evolution just before it became a linchpin battle for fundamentalists?

Why did fundamentalists fight against evolution in the Scopes trial?

I turned to Edward Larson for answers. He’s a professor at Pepperdine University and the author of the Pulitzer Prize-winning book “Summer for the Gods”. The book chronicles the Scopes “Monkey” trial that we’ll be covering in the next two episodes. But it also gives us a great introductory look at what Christians believed about evolution in the build-up to the trial.

It turns out that evangelical Christians and even fundamentalists were all over the place when it came to ideas of evolution. Many Christians, like William Jennings Bryan, believed in an old earth and even some forms of evolution. But they thought that it was God who caused that evolution. Charles Darwin, though, said that evolution was a matter of chance adaptations, thus cutting God out of the equation. Fundamentalists like Bryan were determined to stop the spread of Darwinian evolution for that very reason. They believed that if young people were taught that they were the result of grand mistakes then what reason did they have to treat each other with respect? To be good citizens? 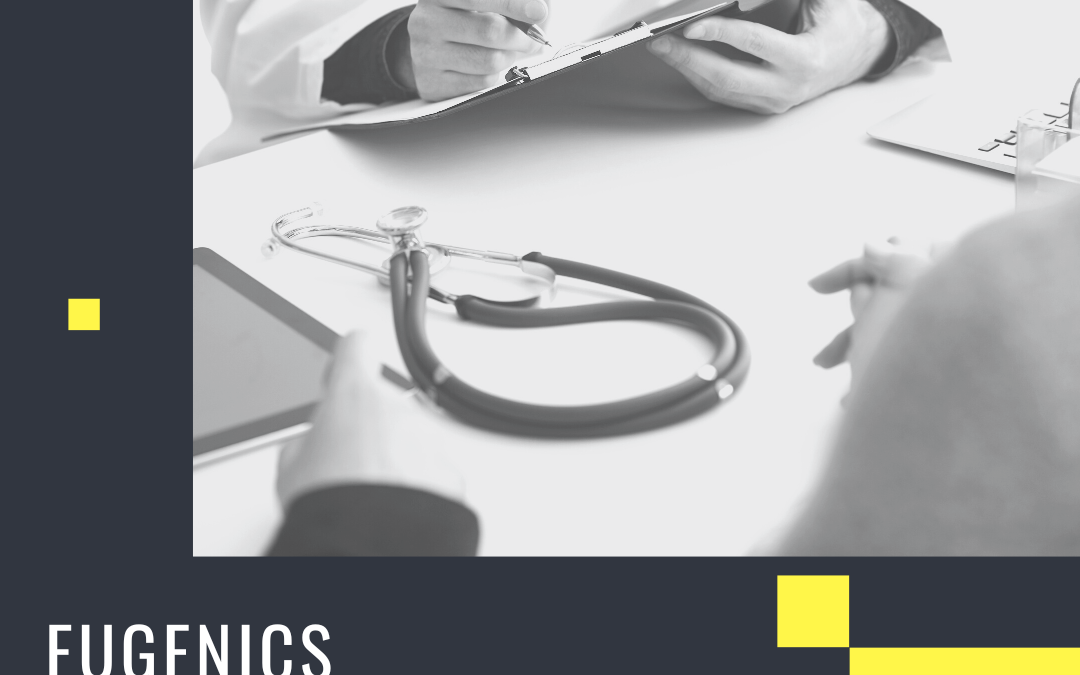