S2:E3 The Humble Christian Film: Economics and History of an Art Form (Part 1 of 2) 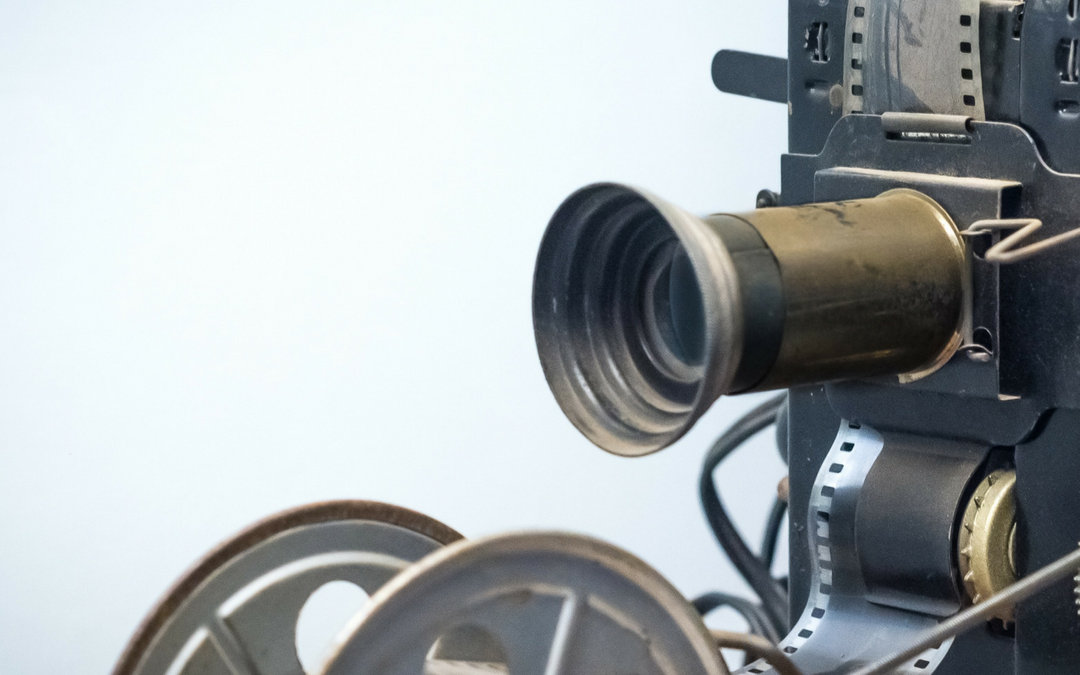 The humble Christian film. It is mocked, made fun of, and often ignored. Yet, Christian films are becoming big business. In this, the first of two episodes on the subject, we interview veteran filmmakers Rich Christiano (Time Changer, Unidentidied, Play the Flute) and Wes and Amanda Llewellyn (The Moment After I & II) to discover the history and economics of this art form. And, as a bonus to the website, host Chris Staron answers questions about his history with Christian movies.

An Interview with host Chris Staron about this series

It seems a bit off topic for Truce to be covering Christian movies. Why make a two-part series?

A lot of what we cover on the show is stuff that interests me. In researching other episodes I kept running up against our weird love/hate relationship with Christian movies. We don’t feel the same way about tracts or Bible studies. We see those things as helpful and necessary, but when it comes to Christian movies we are always conflicted. I wanted to make a series on this art form because I feel strongly that they don’t get the credit they deserve. If we see how hard it is to make a movie, then I think we can begin to understand.

Christian films do impact our culture and our witness, just like our stances on race and politics. I think this market and industry is fascinating. There are so many aspects of it that we’re just not normally able to see. I hope that these episodes bring that to light.

How do you know Rich Christiano?

There are a lot of connections. My brother and I met him at a Christian film festival in, like, 2004 and followed him around like puppies. We met a lot of peope there like the Kendrick brothers and the Downes brothers. Rich knows distribution. And he’s so incredably helpful and willing to talk to anyone. Even a couple of young punks in their early twenties. We struck up a friendship and he continued to be totally accessible to us. I then went on to work as First AD on his film Unidentified and did the same job on the first part of Secrets of Jonathan Sperry. Rich helped us get our movie into stores and online streaming and had to put up with a lot from us! He is so patient. I’m very thankful for his influence on my life and I’m thankful there are people like him out there. I wish there were more like him.

How do you know the Llewellyns?

I helped on the reshoots for The Moment After II. I’d met the Downes brothers at that same film festival and worked on The Visitation with them as a PA. I did the same on MA2 and was fortunate enough to spend a lot of time talking with Amanda. I love on much they rely on the Lord. I’m nowhere near as giving as they are and I find their on-set demenor to be inspiring.

Do you watch Christian films?

I’m a little ashamed to say I don’t. I have so much respect for the art form and all that goes into it. I need to get back into it. I’m such a hypocrite.

Here is a trailer for Rich Christiano’s upcoming film, Play the Flute.