S3:E7 History of The Russian Church

“We did our best, but it turned out as it always does”.

Kind of a dark statement, no? It is a popular Russian phrase that kind of encapsulates the spirit of Russian history. People who try hard to make a change, but that change is not exactly great. In this episode of the Truce Podcast, we spoke with Jennifer Eremeeva, author of the excellent book, “Have Personality Disorder, Will Rule Russia” about the history of the Russian Christian church.

Christianity came to Russia by sword point. It started out as a pagan culture, heavily influenced by the Vikings. When Vladimir, ruler of ancient Moscow, wanted some of the treasures of the Byzantine empire, he had a couple of options. He could invade and capture them, or he could make a trade deal. He tried both, but it didn’t quite work out. As part of the peace deal, the Byzantine empire offered him a bride and trade if he converted to Christianity. So he did. Then Vladimir forced his kingdom to convert to Christianity or face death.

This means that Russian held on to their pagan ancestry and co-mingled it with their new Christian faith.

But that’s not the end of the journey! Their shared faith became a bonding opportunity when the Mongols invaded. The church was their hub, the thing that connected them to all of the disconnected parts of Russia.

After the Mongols left, things settled down for a bit. Until the Orthodox church showed up. You see, when the Byzantine empire fell to Muslim forces, the Orthodox church needed a new home. So Ivan brought them to Moscow. Now Moscow is home to one of the largest branches of Christianity in the world – the Russian Orthodox church.

From sword point to housing one of the largest branches of the faith, Russia has a varied history with Christianity. Listen to this episode to get the full story.

Thanks for your support of Truce! We’re working to be the best, most unique Christian podcast on the market. Please help us spread the word! 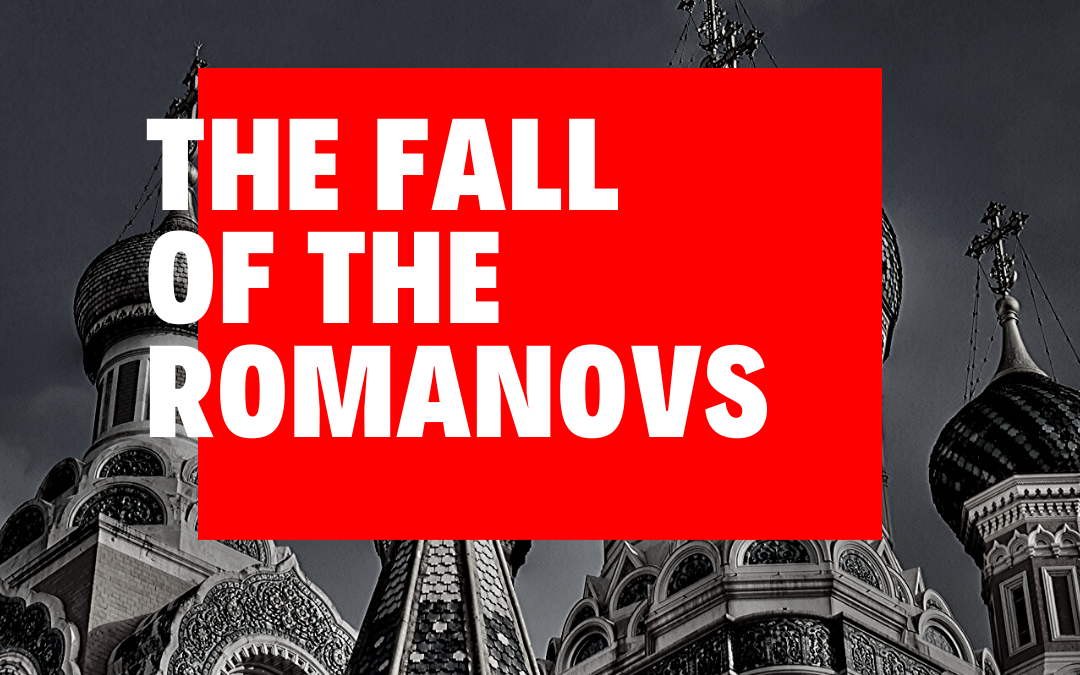 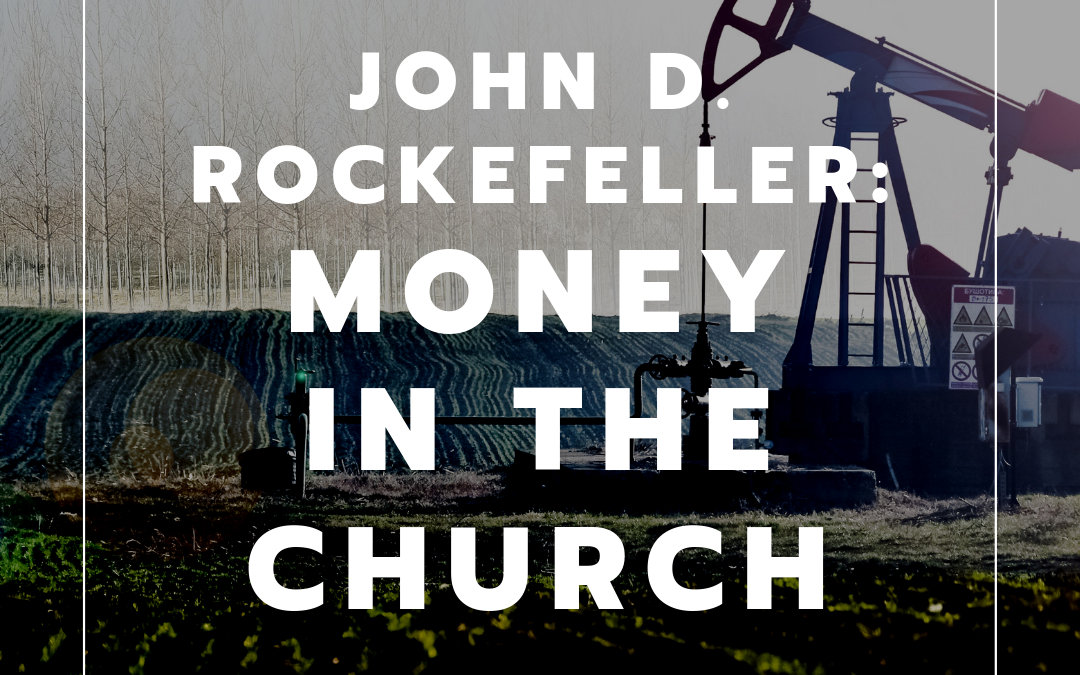