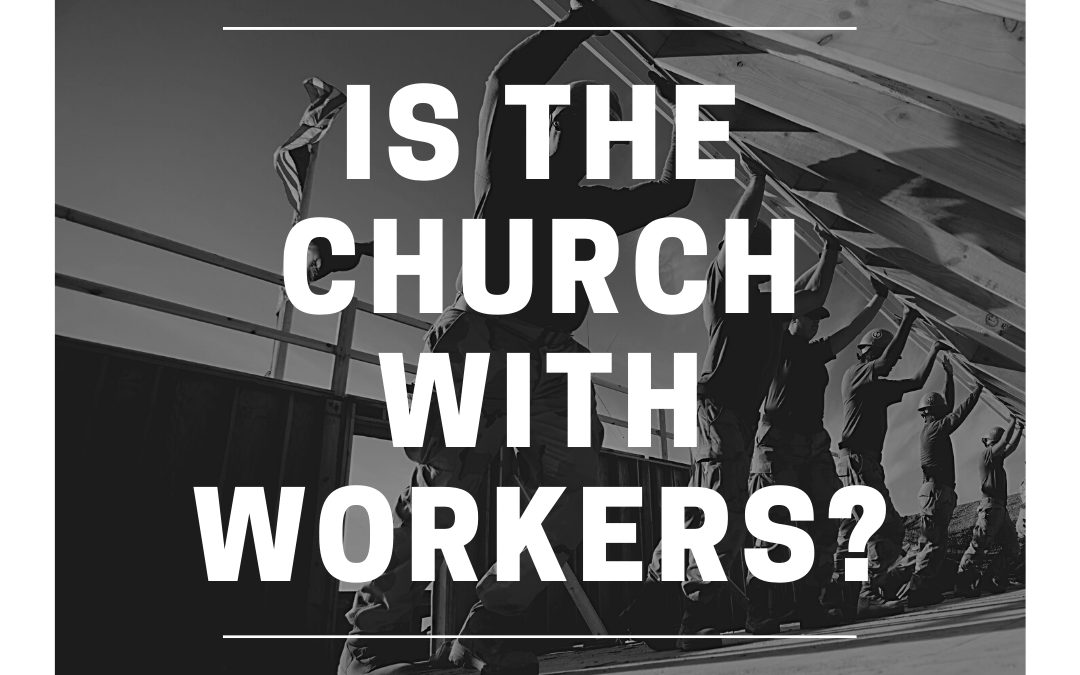 S3:E26 Is the Church With Workers?

Does the church represent working-class people or are we too focused on the wealthy? During the Industrial Revolution, many saw churches as clubs for rich people. So working folks formed their own churches, unions, and organizations.

In this episode Heath Carter, professor at Princeton and author of “Union Made” and “The Pew and the Picket Line”, talks labor. 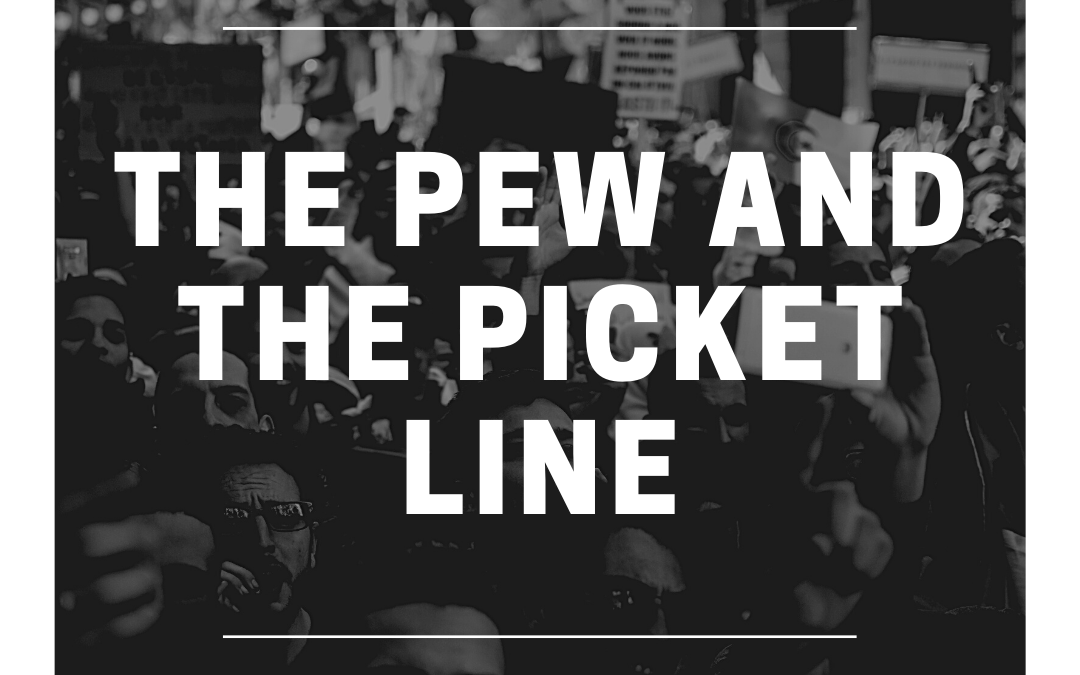 S3:E25 The Pew and the Picket Line

Donate to support the Truce Podcast at www.trucepodcast.com/donate

The United States and Russia ran along parallel tracks in the late 1800s and 1900s. Both were empires. Both were tangled in war. Both were feeling the weight of the Industrial Revolution. But they divided in how they would deal with labor. That critical difference changed the history of the world.

In this episode, Professor Heath Carter of the Princeton Theological Seminary starts the first of a two-episode conversation about Christianity and labor. Mr. Carter is the author of Union Made and editor of books such as The Pew and the Picket Line.