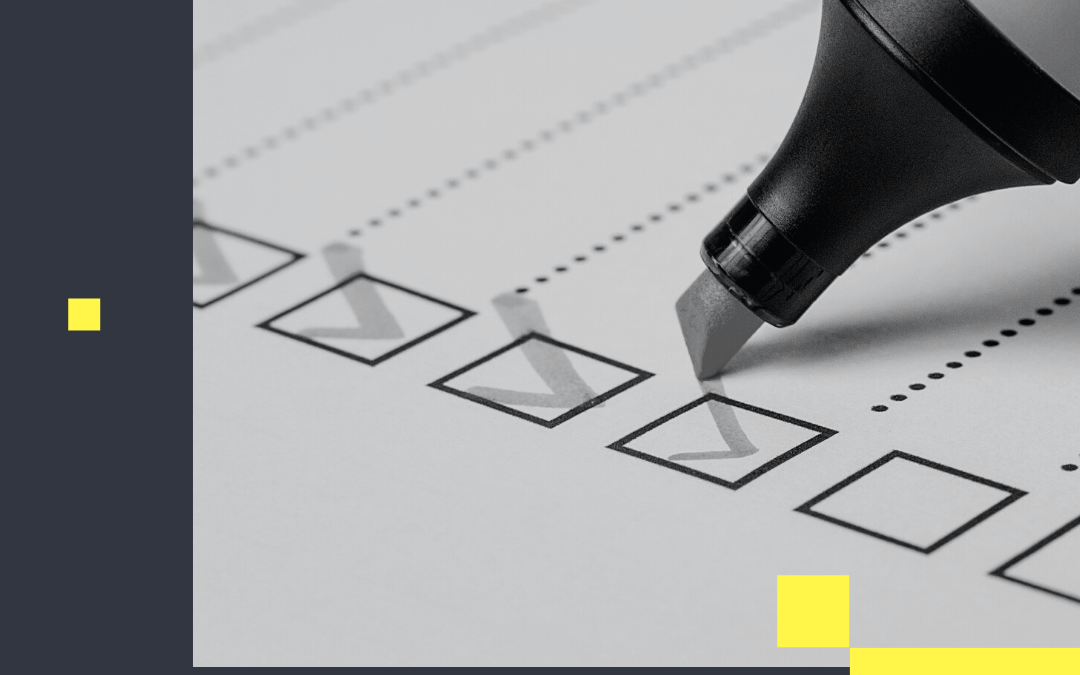 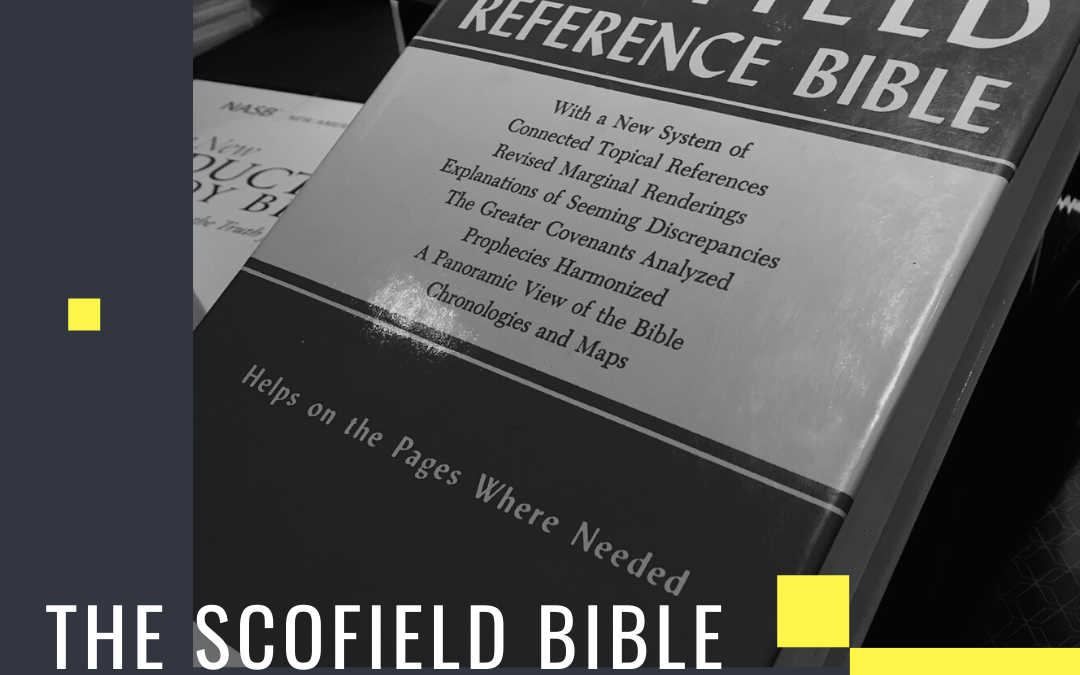 What kind of Bible do you have?

Most of us would answer with the translation we carry. Maybe it’s New Living, the King James, or the New International Version. I’ve heard plenty of conversations about translations in my life. But I’ve never heard a serious discussion about the notes in various Bibles.

Continuing our long exploration of the Christian fundamentalist movement, we explore the Bible version that nudged the United States toward a particular negative theology. One that encouraged people to question the trajectory of history itself. That was one of the purposes of the Scofield Reference Bible, named for its author C.I. Scofield.

The Bible that changed our view of the end

The Scofield Reference Bible emphasizes the premillennial dispensationalist theology we’ve been talking about all season. It expects that world history is sliding into chaos. That was not the primary view in the late 1800s and early 1900s in the US. Most people thought that humanity could improve things until Jesus returned. This Bible is one of the things that changed that.

Special thanks to Nick, Melanie, Hannah, Marc, and Marian for their help with this episode!

How do you feel about us having so many different targeted Bibles?

Select Sources for this Episode: 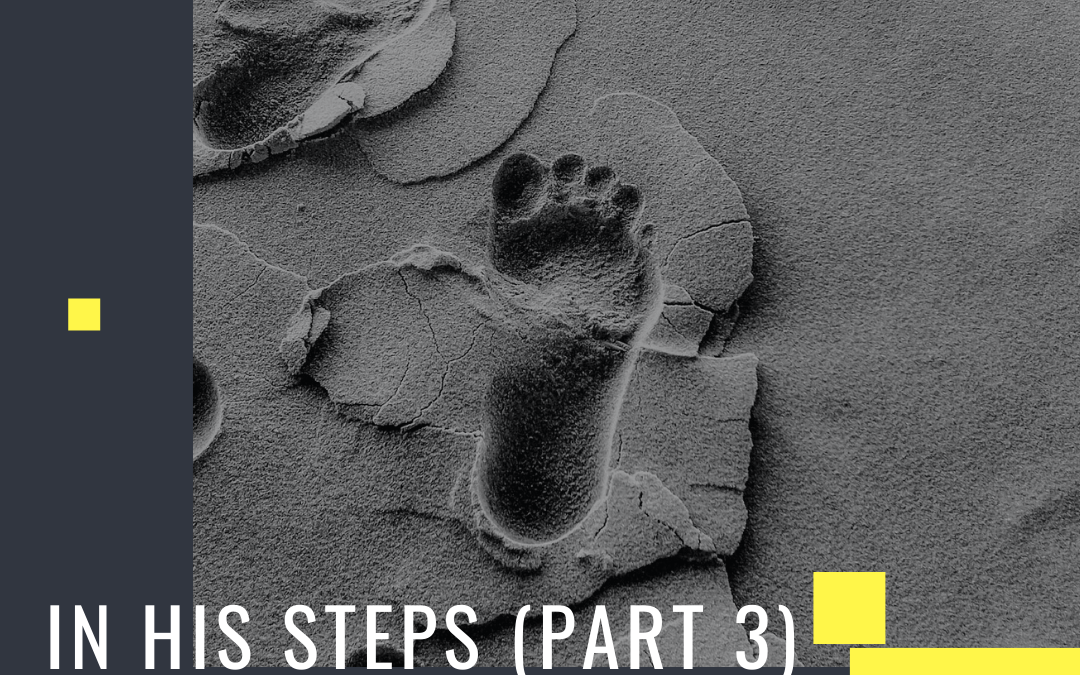 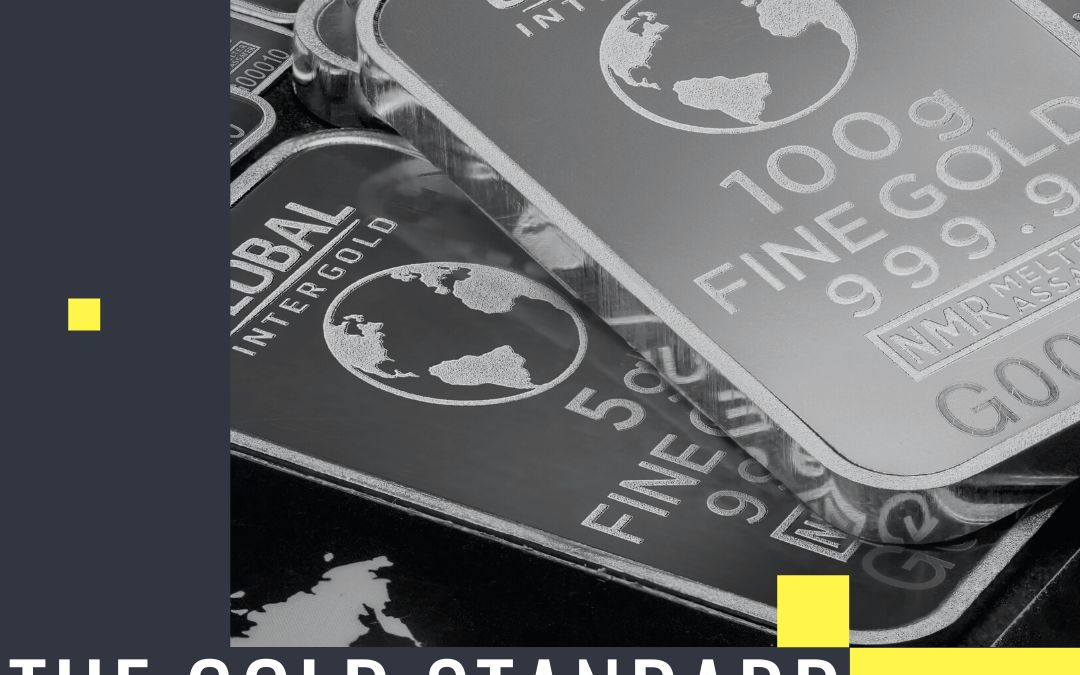