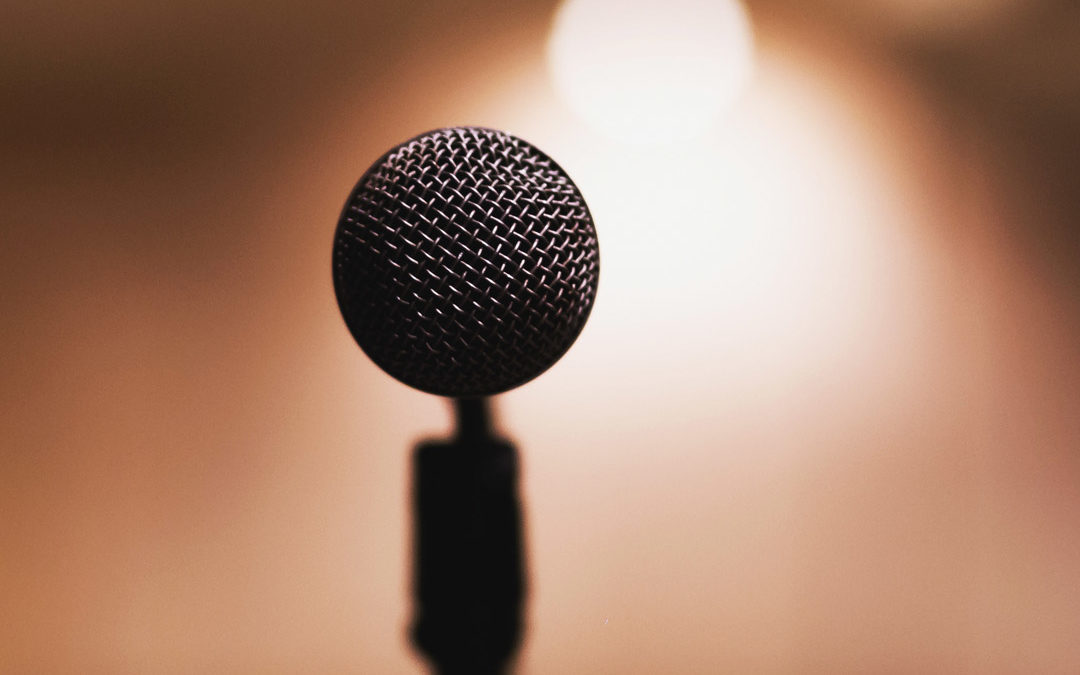 The Southern Baptist Convention meets again next week. So, as a follow up to our curse of Ham story, we talked to Pastor Dwight McKissic Jr. about his efforts to address racial issues within the SBC. A new resolution is on the table that would officially apologize for misusing the Bible to justify slavery and oppression. That resolution specifically calls out the so-called “curse of Ham”.

Genesis 9 tells the story of Noah and his sons after the ark. At first glance, it seems as though this is just a weird story. But it has dramatic ramifications for world history. You see, Noah places a curse on one of his descendants. His kids will be the servants of all the others. I.e. slaves. For years, organizations like the SBC taught that the curse was on Ham, whose offspring became the African people. The text tells a different story. It clearly states that Canaan, Noah’s grandson, is cursed. The Canaanites settled in what would become Israel and were given the boot in the book of Joshua.

But this lie has stuck around. Pastor McKissic and others will see that it is officially dealt with.

Truce is a listener supported podcast. Donate at www.trucepodcast.com and connect with us on social media at @trucepodcast.

Special thanks to Andy Huff for our beautiful logo.

Be praying for the SBC and their meeting!